With three world records being smashed in 2017, we thought we’d give you the rundown on some of our favourite cycling world records, including the fastest mile on a bike! Maybe, one of you reading this can break a record in 2018!

In the 1990s, there were non-traditional riding position challenges approved by the UCI (Union Cycliste Internationale). In 1996, Chris Boardman set the UCI Absolute record of 56.375 km (35.03 mph). Notably, while riding, he stretched his arms out in front in a ‘Superman’ position. However, this was later considered controversial by the UCI. While the record was allowed to stand, the position was banned. Accordingly, Boardman’s record set in 1996 effectively unbeatable using traditional bike position.

Christoph Strasser is an Austrian ultra cyclist who is a six-time winner and record holder for the fastest time in the Race Across America. On 21 March 2015, he set the 24-hour road record at 557 miles (896 km) at the former Tempelhof airport in Berlin.

After setting the Lands End to John O’Groats record in 2001, Gethin Butler continued to ride. In the end, he completed 1000 miles in 55 hours 59 minutes flat, achieving the fastest mile on a bike. James Golding, from Warwickshire, UK, rode 2,842.2 kilometres (1,766.1 mi) between 19 and 25 June 2017. Remarkably, he had to contend with the hottest June day in over 40 years, plus the strong winds. During the week he set his record, Golding was required to take a five hours’ rest in every 24 hours to comply with Guinness World Records rules. 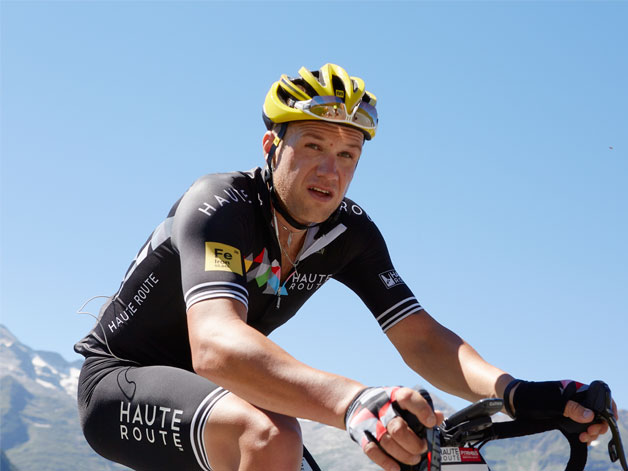 Mark Beaumont, an Edinburgh-based cyclist, rode 7,031 miles (11,315.29 km) from Paris, France to Perth, Australia between 2 and 31 July 2017. Significantly, this record was made while he was on his cycling journey around the world. Inspired by Jules Verne’s classic adventure novel Around The World In Eighty Days, he began his journey in Paris on 2 July and cycled through Europe, Russia, Mongolia and China.