Reid Rider Of The Month March 2021

Mikayla (@mikayla_rosie) is our Reid Rider of the Month for March!

Hi, I’m Mikayla Guilfoyle, I’m 25 years old and I’m from the Northern suburbs in Melbourne, Victoria. I work full time as a medical receptionist. I recently got married in February and I’m currently on a 2 month holiday around Australia! 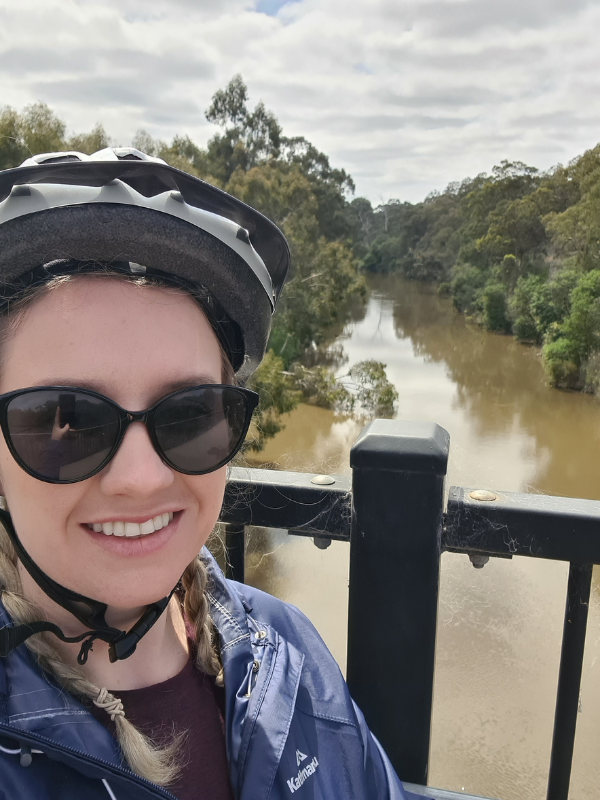 When and how did you get into bike riding?

I’ve always had a bike since I was a kid but I never really did much riding, only around neighbourhood with my brother and sister. Since then, I’ve never had a bike.

In May 2020 my husband and I moved into a new home. However the COVID-19 pandemic kept us in a 5km radius for 4 months. During this time, we got to explore the neighbourhood and surroundings and discovered many parklands with bike tracks and that’s when I decided to get my own Mountain bike, so I can tag along on my husband’s adventures!

Since the restrictions have eased, I have been able to explore a lot more new bike tracks and parks and have become more confident in the sport. 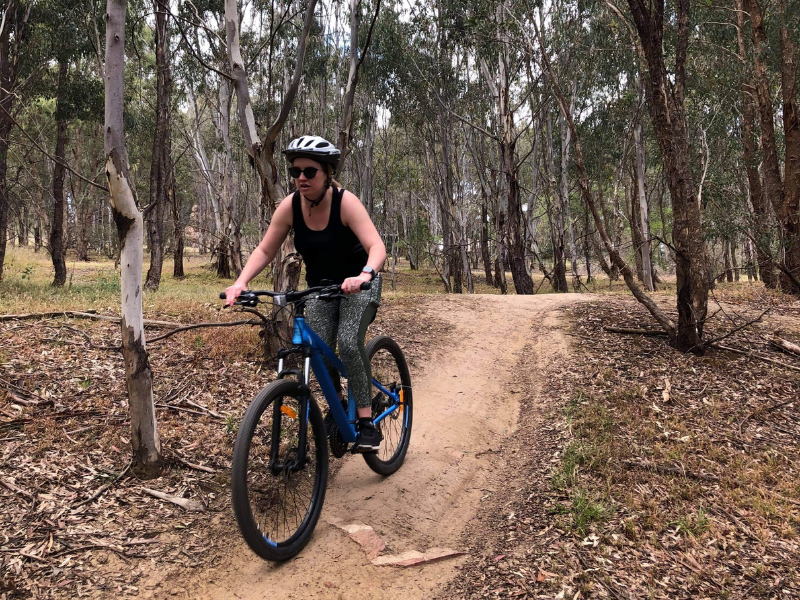 What made you choose the MTB Pro Disc WSD?

I chose the MTB Pro Disc WSD because it is an affordable Mountain bike for a beginner. It was equipped with good specifications, such as the disc brakes, front suspension and a triple chainring chain-set.

Is this your first Mountain bike? 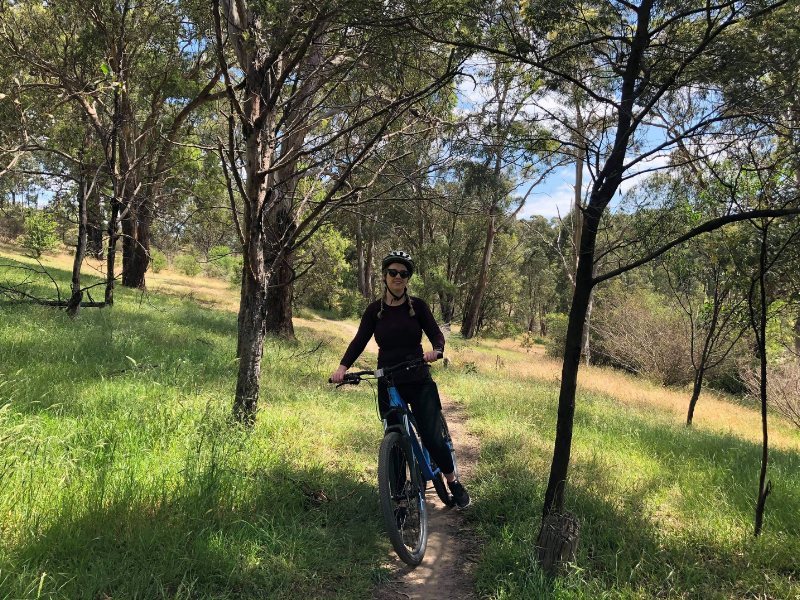 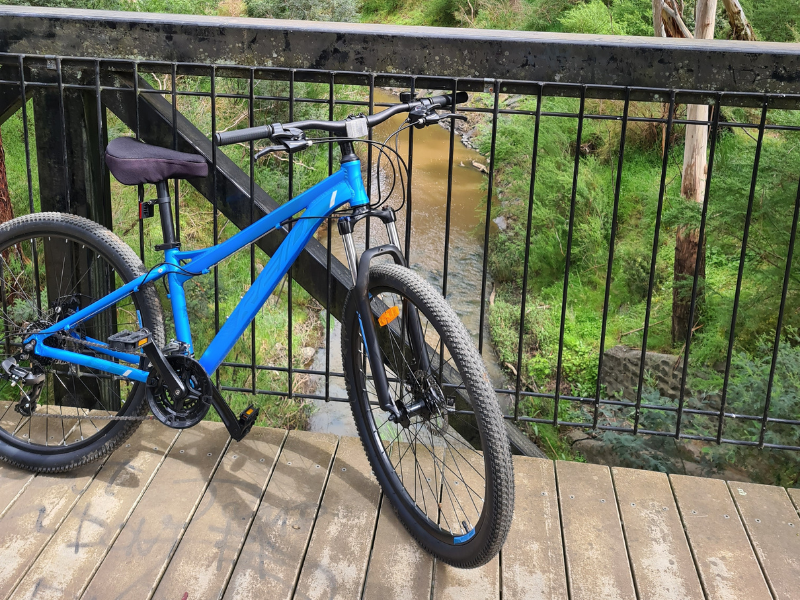 How has it treated you?

Very well, the versatility of the Mountain bike means I can explore bike tracks, dirt tracks and rocky paths.

What and where have you been with it?

Mostly around different park and bike paths in the neighbourhood and surroundings suburbs. 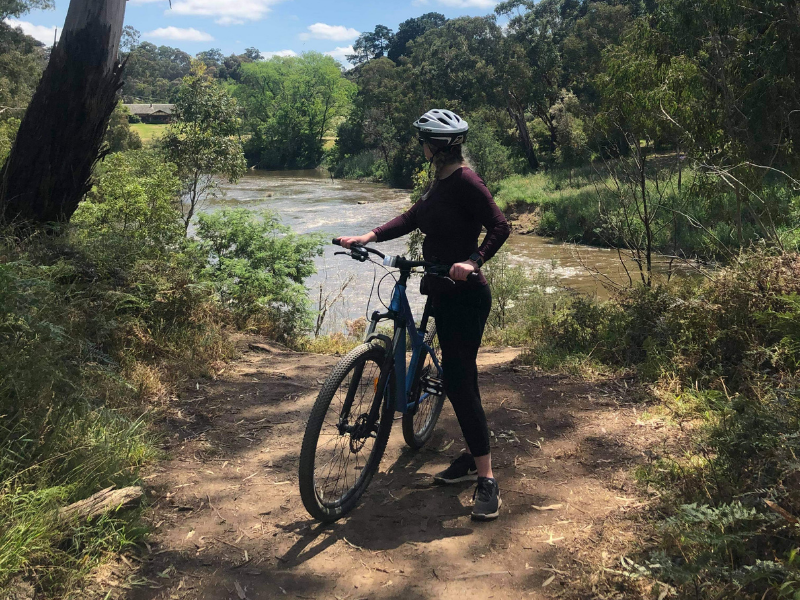 Do you have any other future adventures planned?

Currently we are on our honeymoon travelling around Australia in a caravan.

We were excited to bring the bikes with us as there are many adventure to be had on them. So far we have ridden them on the bike track around the blue lake in Mt Gambier and along the beach in Adelaide. I’m excited to do more bike trails and tracks as we visit Flinders rangers, Alice Springs and North Queensland. 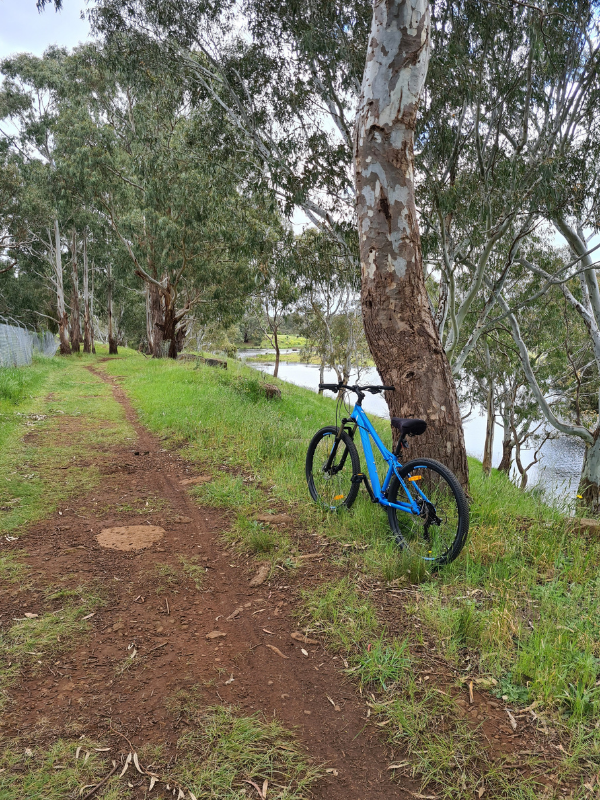 Finally, what advice would you give to those who are considering getting into Mountain Biking or perhaps have never tried it before?

I would strongly encourage any beginner to get a Mountain bike as you are not restricted on the terrain that you can explore! 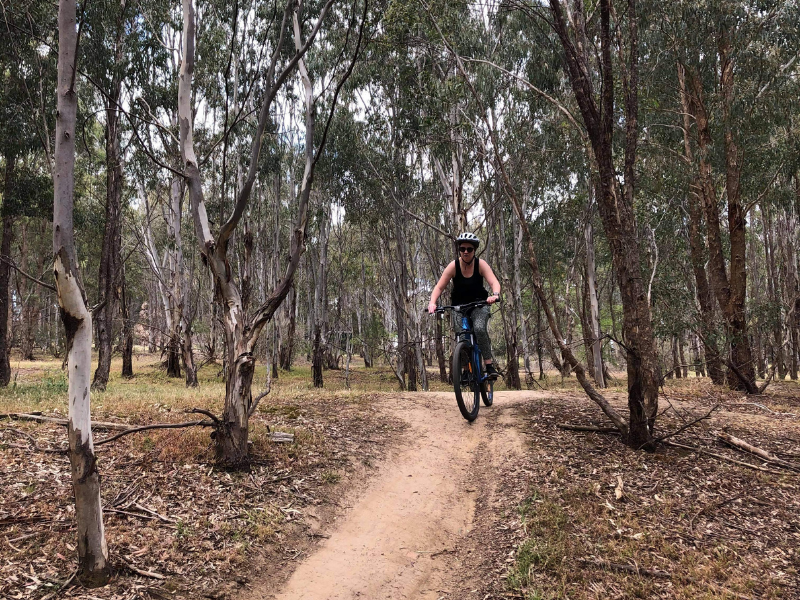 Curious about the MTB Pro Disc WSD and our other range of Mountain bikes? Check them out here! 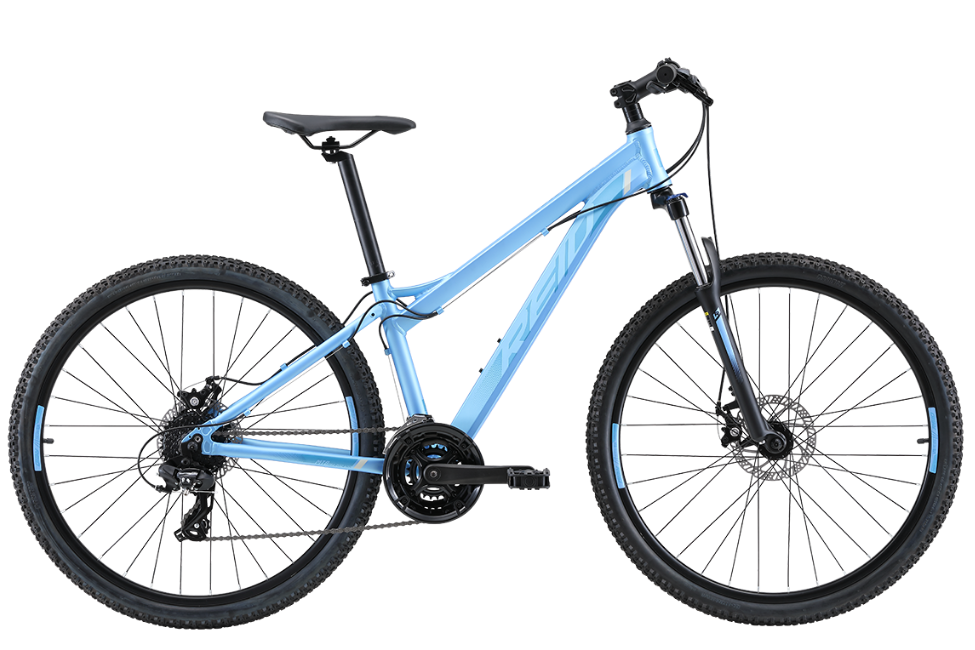 Got a story to tell, want to be our Reid Rider of the month?

Let us know by sending us an email, or simply #reidbikes on Instagram for your chance to be featured.

Reid Rider Of The Month April 2021