Back to Reidvision Read the full story

“The idea to start Reid came about in 2008 after I went to buy a bike to get some exercise. I was shocked at the price I was quoted in a number of bike shops. This got me thinking about creating my own brand of bikes that were high quality, looked great and most importantly, was great value, to get more people cycling. I figured if I was shocked at how expensive bikes are, there must be a lot of similar minded people out there that also wanted a better option.” James Reid, Founder.

From this, Reid was born. Within just a couple of years, there were Reid stores in Melbourne, Sydney and Brisbane. They offer high quality, great value bikes to Australian consumers.

In 2013, after continued growth, James promoted Rob Akam to General Manger to help him take the business to the next level within Australia. Initially, Rob joined Reid in early 2012 as Sydney Store Manager after moving to Australia from the UK. Instantly, Rob and James clicked with the same passion and vision for delivering a great product at a great price. From here, a Senior Management Team was formed. Then, Reid continued to thrive in a competitive retail landscape in Australia.

Later, missing their families, Rob and his wife decided to move back to England late 2014. With James’ support, Rob decided to pursue his vision and belief that Reid was strong enough to sell in a competitive international landscape. With support from the Australian team, he reached out to distributors around the globe. The brand resonated with many of them. From there, Reid took on average 5 distributors per year, grew the international team and grew the range. Now, Reid is a truly international brand with head offices in the UK and Australia.

Over Ten years later, still with the same taste for disruption, passion for making great quality products and giving people the freedom to move, Reid continues to carry the initial vision set out by James. At present, Reid is available across the world in over 30 countries, through over 1,000 retailers, and still thrives in Australia with stores in all major capital cities. Learn more about what makes the Reid brand different below.

Back to Reidvision Read the full story 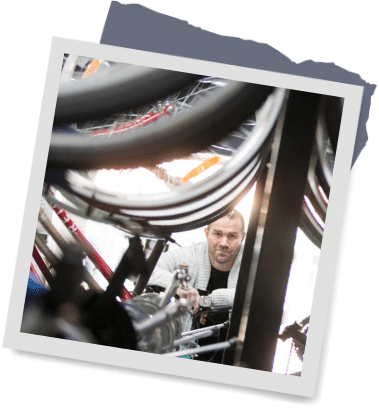 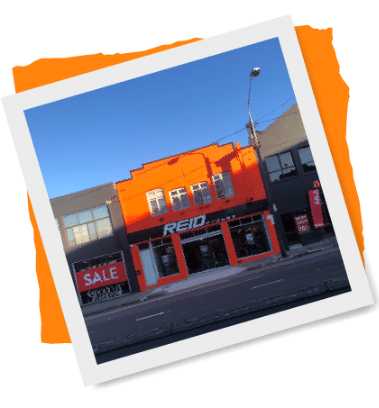 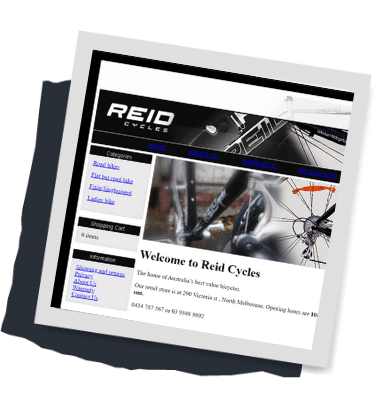 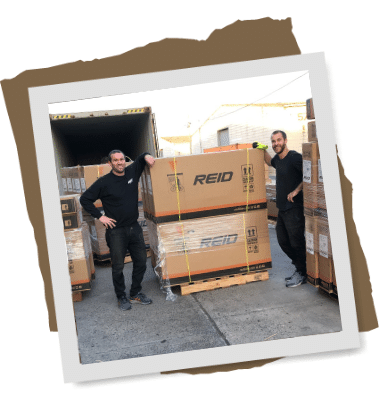 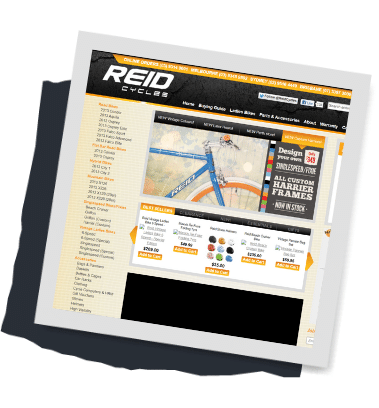 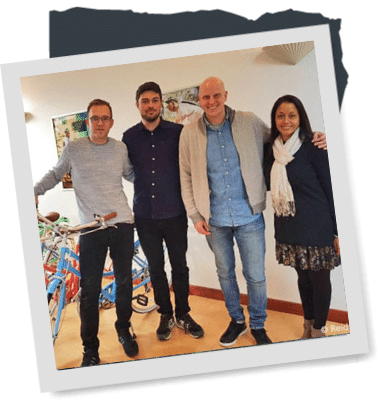 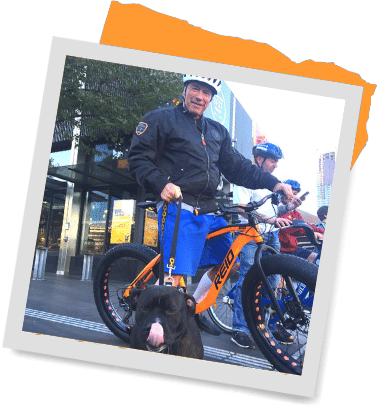 2015 Started selling for the first time in the US, initially with our fat bike range 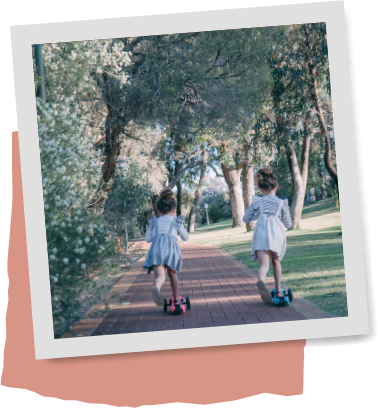 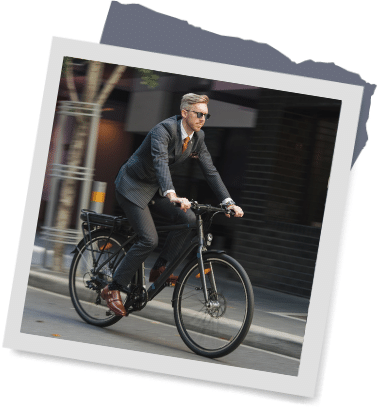 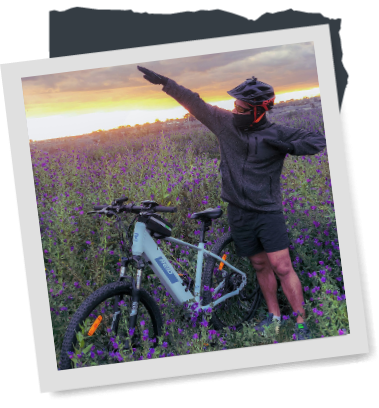 2018 Now sold in over 20 different countries, we start to redevelop our eBike range and look at other forms of mobility for our changing world 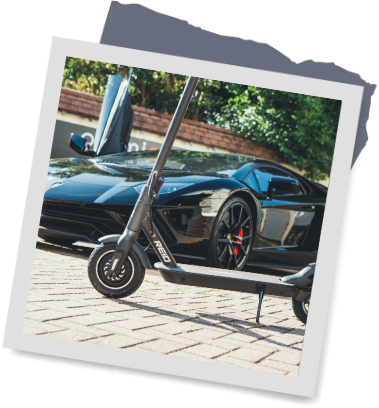 2019 Launched our all new eMobility ranging including a new range of eBikes, eScooters and hoverboards 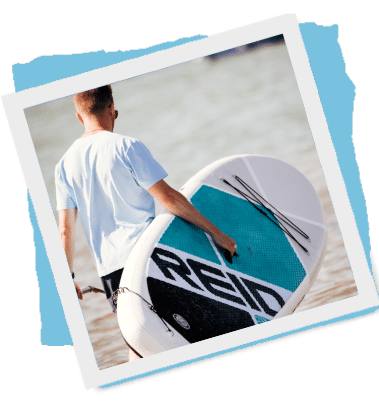 2020 Launched our Watersports range of kayaks and paddleboards and experienced significant growth due to the demand created by worldwide lockdown restrictions, helping more people travel and exercise safely

2021+ With more products, distributors & research than ever before, Reid has become a staple mobility brand the world over. But we’re not done. With a presence in over 30 countries and territories around the world, we are hiring more staff, to help more people experience Freidom

2021+ With more products, distributors & research than ever before, Reid has become a staple mobility brand the world over. But we’re not done. With a presence in over 30 countries and territories around the world, we are hiring more staff, to help more people experience Freidom 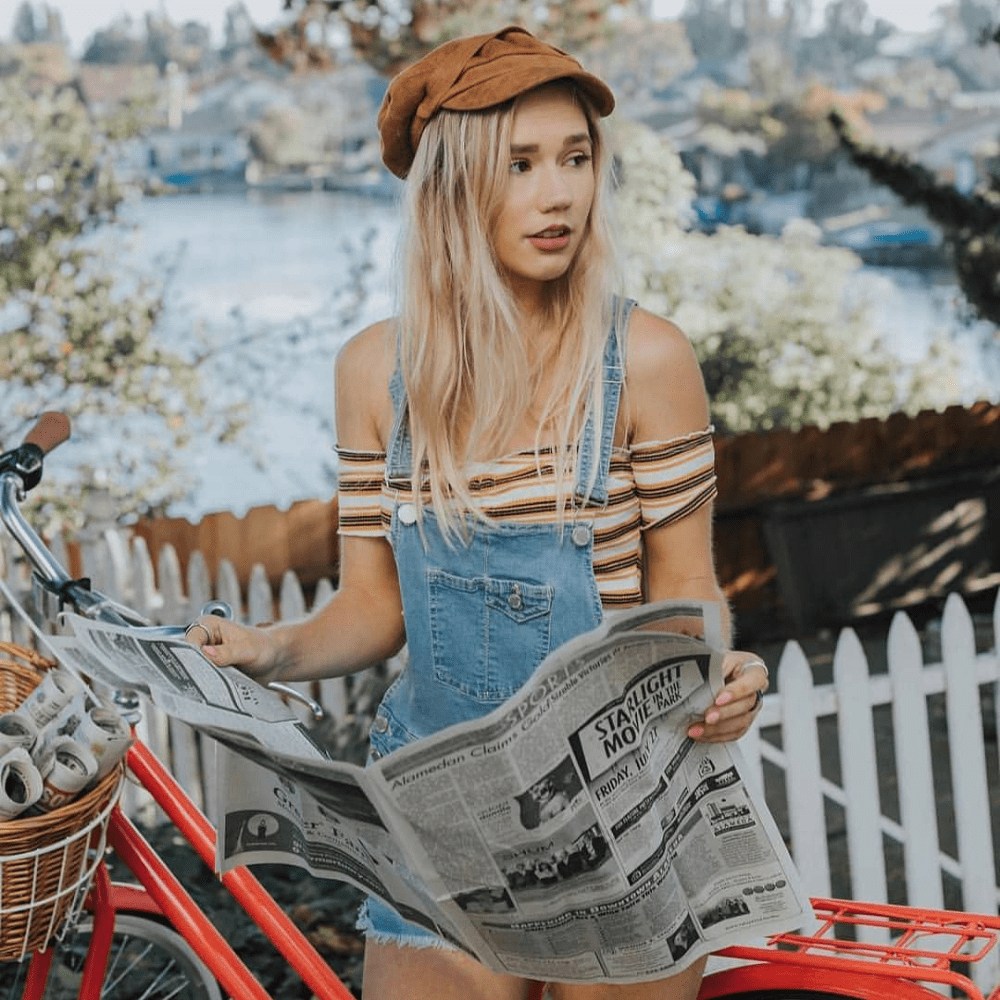 We speak to commuters, nature-lovers, bike and scooter enthusiasts, socialites, athletes to name just a few. Each and every one of these people could know more about how their cycling lifestyle — whatever form that takes — affects the world around them, the people that live in it, and the way their involvement and investment can change things for the better. Which is precisely why we educate them, through our words, films, pictures and the standards we set in the industry. 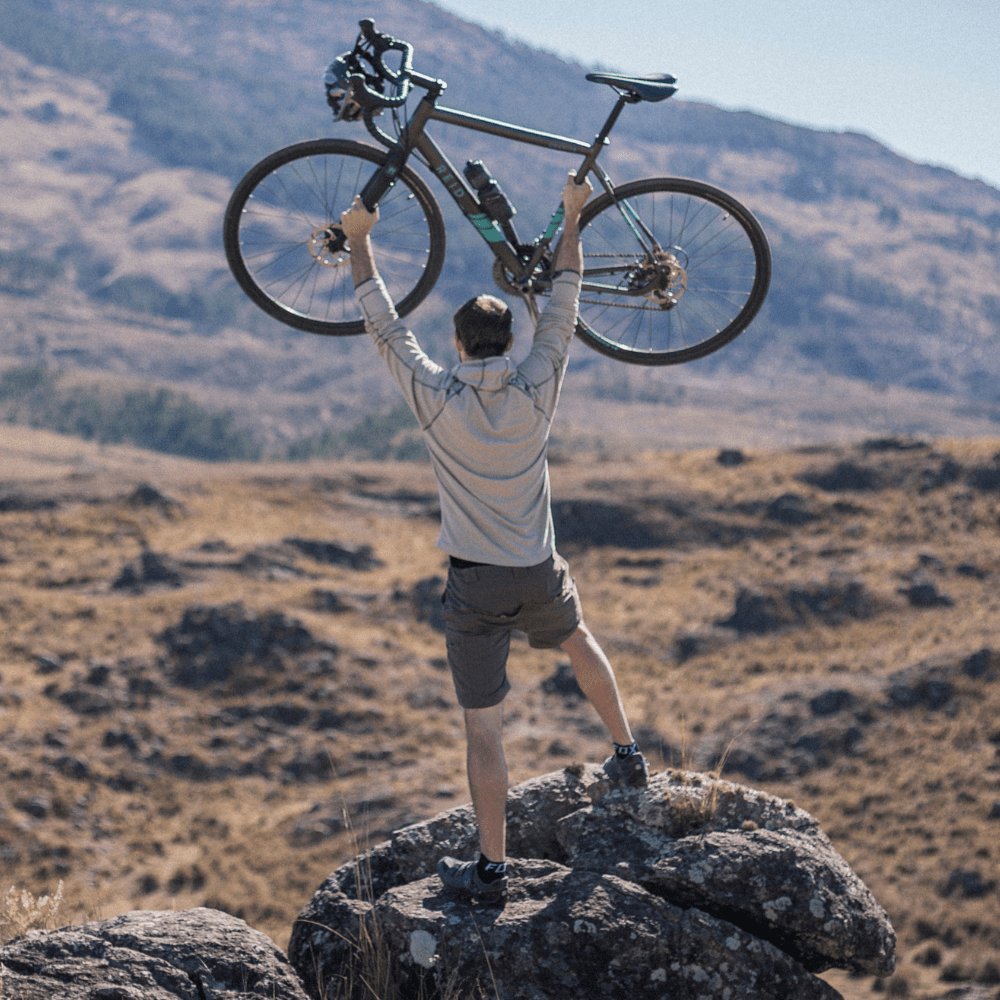 When life is experienced on two wheels, we become healthier, more mindful, more focused people. So, our job is to help them realise; to inspire, motivate and empower people to get out of the car, onto their bike / scooter and into the open world beyond. We see this as an opportunity to set an example. We want to show the world that sustainable, economical and human aren’t mutually exclusive with performance, beautiful design and the Reid Rider lifestyle. 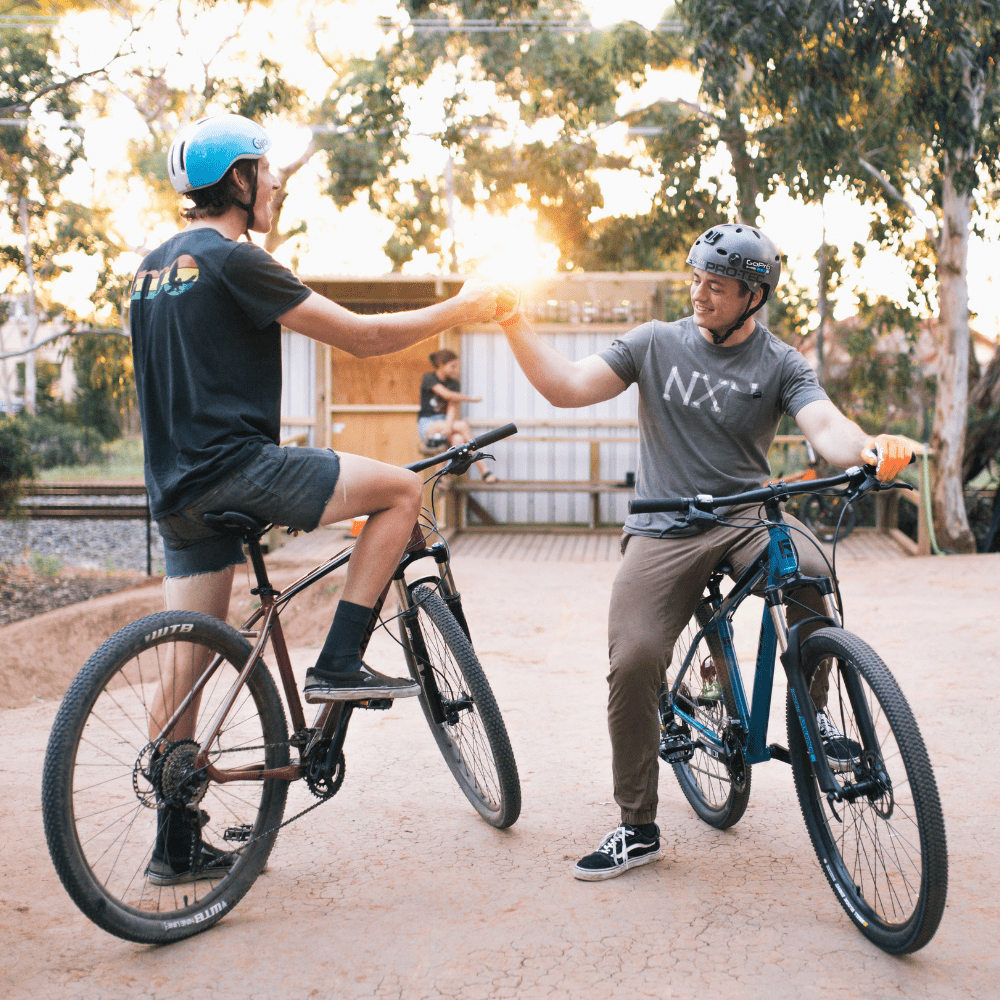 At Reid, we believe that the freedom to move is for everyone. That’s why we speak cross-category and are no longer limited to bikes. It’s why we offer products across a range of prices, at incredibly competitive rates, across six continents, and over thirty countries. It’s why we don’t claim to be better, we claim to be different. We’re all in this together, because together, we can accomplish more. The sky is the limit. The possibilities are endless and nothing is impossible.

Everyone has the basic right to move from a place of stuckness to a place of empowerment. Our community is no different. This is about more than bikes and scooters. It’s about the self-belief that change, movement, and freedom is possible, no matter how tough things can sometimes seem.

When someone decides that something in their life needs to shift, Reid is there to support them — whether it’s as simple as needing a bike or scooter, to biking for a good cause, to practising mindfulness when your travel. Each turn of the wheel is a chance to see things differently, to champion something new, to change the world one hill, cruise, commute and gear-shift at a time.

The Reid community now spans internationally, over 6 continents and over 30 countries. Get involved in the Reid community online by joining the conversation our Facebook and Instagram. Use #freidom to grab our attention and for your chance to be featured on our Insta feed and blog!

What we stand by

The Three Pillars of Trust 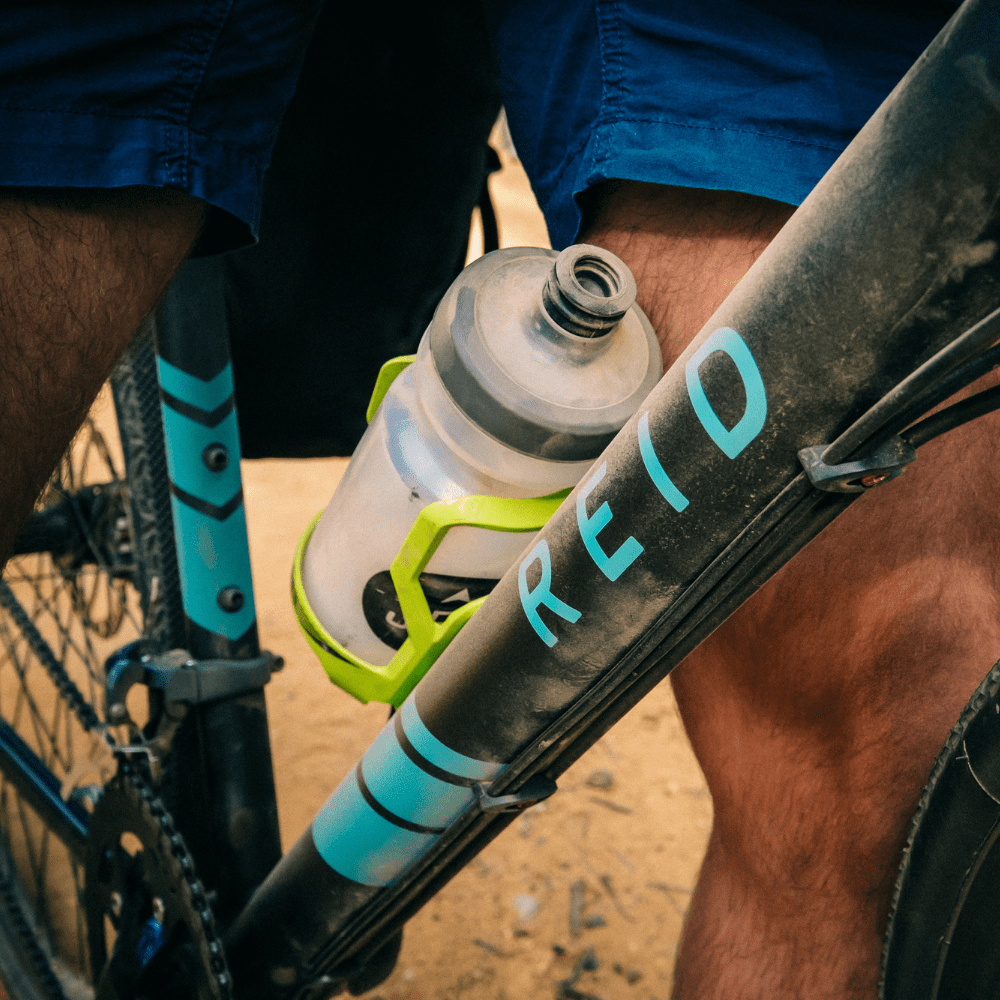 When we say quality, we don’t just mean the quality of our products. We mean the quality of all aspects of our business; from product, to communications, to chosen retail partners and our staff. These high standards we set ourselves are because just like you, we’re customers ourselves and we know how we expected to be treated. We knowthat there’s nothing worse than a bad quality product or service, we don’t like to be at the end of it as a customer ourselves and we wouldn’t put this on to you. That’s why we pride ourselves on taking ample time to make the right decision when making products, partnering with new distributors and hiring new staff to ensure the highest quality as possible.

Reid believes in giving all our customers a great value product. We may not be the cheapest, and don’t strive to be, but we do strive to give our customers the best value product for the money. This means great specifications and great quality components, at a great price point when compared with similar level products in the market. There’s no added brand tax being added here! If you’re looking for a product that you can rely on, without having to rely on a loan to get it, then look no further. 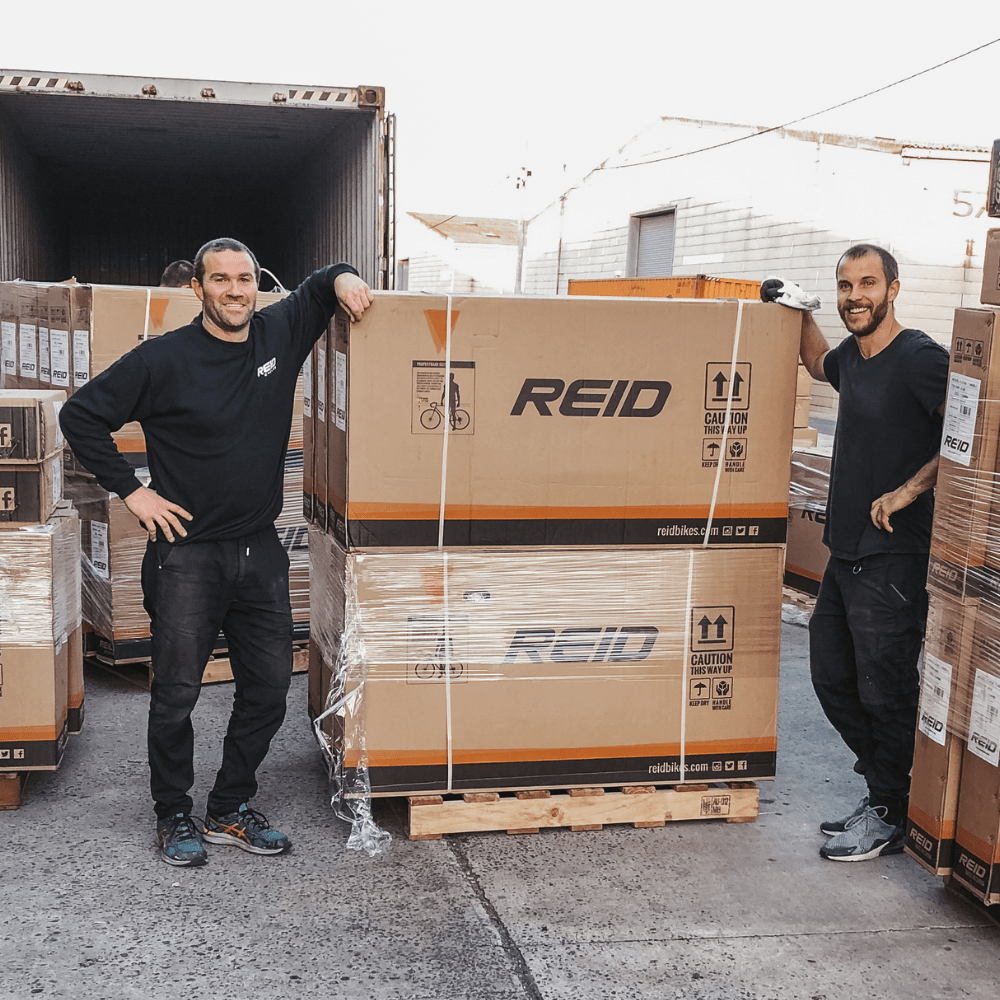 A great product at a great price is nothing without a great customer service experience. Whilst we cannot be responsible for specific actions from retailers, we always do our best to only work with retailers and distributors that share our passion for offering customers great service. Should anything ever go wrong, we will do our upmost to help you get riding or paddling again as quickly as possible. We also guarantee that any enquiry sent to us will be answered by a human within 3 working days, we don’t like dealing with bots, so why should you? 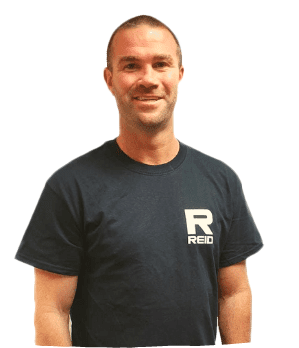 Reid remains a family-owned and run business. James is a hands on Director and works across all aspects of the operation, side-by-side with the team to ensure the business continues to grow domestically within Australia and around the world. James is a passionate entrepreneur who loves seeing new products and projects come to life that helps our customers. 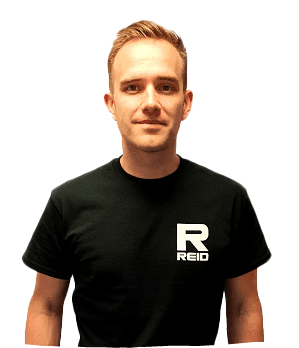 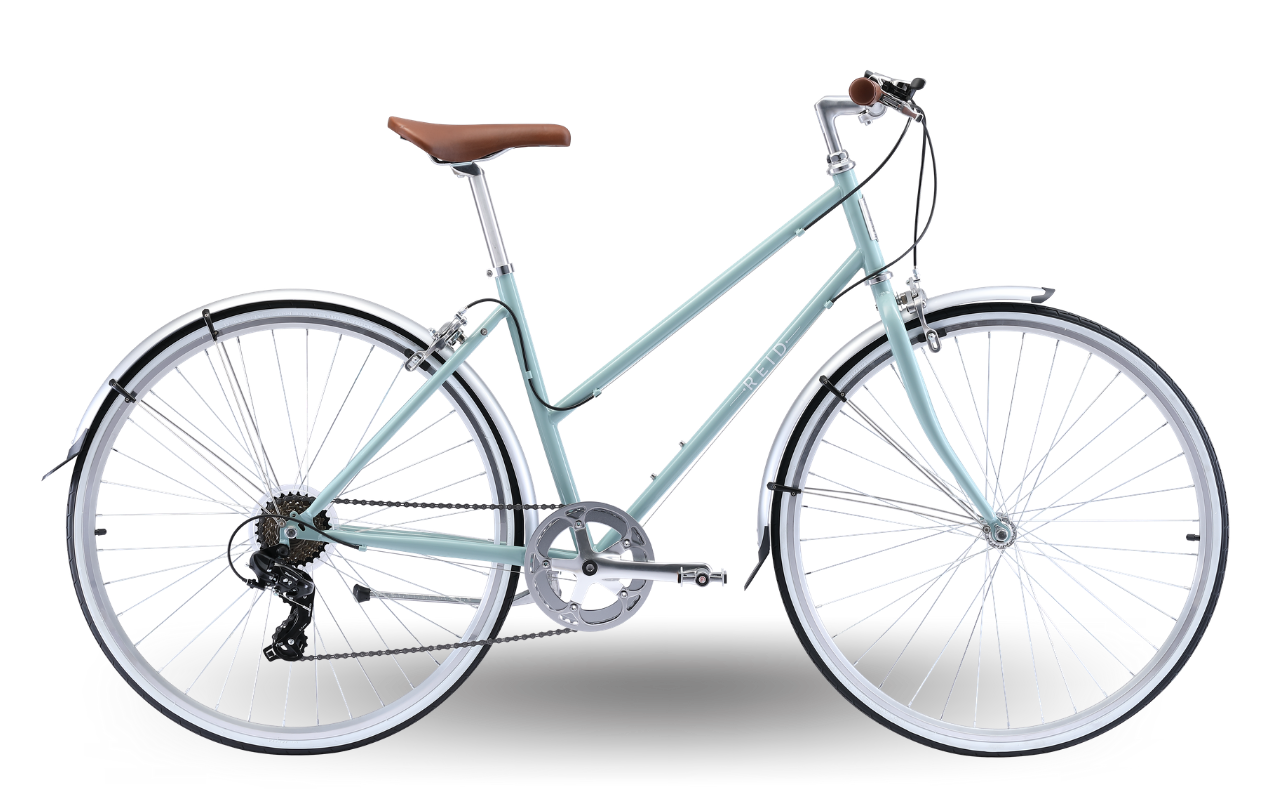